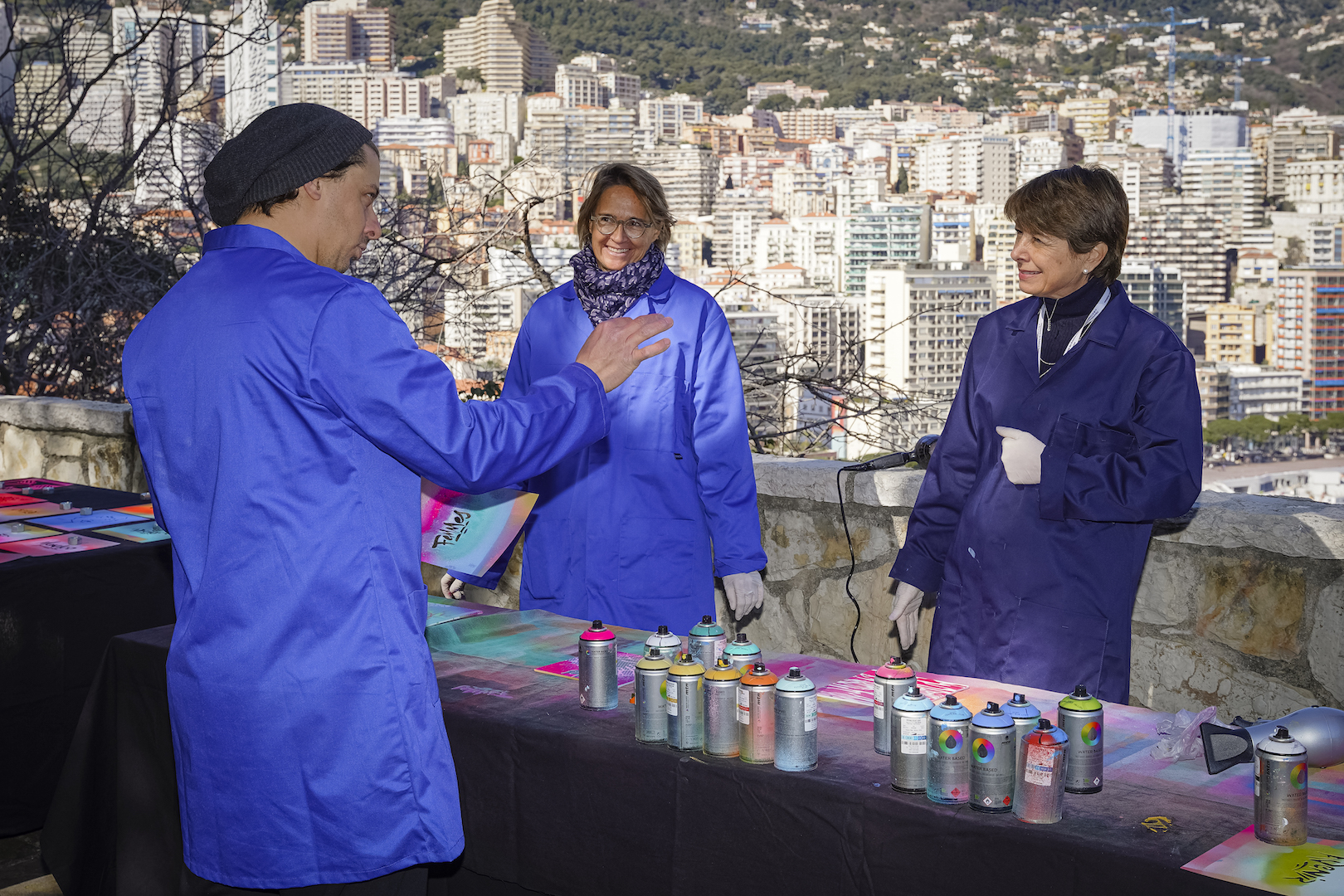 International Women’s Day: collective work of art to be unveiled on 8 March

As part of the #8MarsMonaco (#8MarchMonaco) campaign, the Women’s Rights Committee is this year focusing on the protection of women’s rights and the law of the sea. Both of these themes require a change in mindset and can be viewed as complementary. According to the United Nations, 80% of people who have been displaced due to climate change are women and girls.

One hundred notable people, including H.S.H. Prince Albert II and H.S.H. Princess Stéphanie, contributed to a collective artwork designed by artist Anthony Alberti, alias Mr One Teas. The final result will be unveiled to the public on 8 March.

“This picture symbolises the building block that each of us can contribute according to our own ability, to help change mindsets and society in favour of a more equitable and sustainable future,” said Céline Cottalorda, Country Women’s Rights Officer. She added: “Together, we can do great things and join forces to protect women and the oceans. This is the message that we want to communicate on 8 March this year.”

The artwork will be unveiled at 4.45 p.m. at the Oceanographic Museum, followed by a talk led by Nathalie Hilmi, lead researcher in environmental economics at the Monaco Scientific Centre, and Virginie Tassin Campanella, Vice-President of the Scientific Committee at the Institute of Economic Law of the Sea, on the common challenges facing the oceans and women.

The #8MarsMonaco campaign will also be visible around the city, particularly at roundabouts, in the Fontvieille Shopping Centre, at the Ministry of State and on the railings at the Saint Martin gardens, thanks to support from Monaco City Hall, the Department of Urban Amenities, the Department of Cultural Affairs and the Public Buildings Maintenance Office. 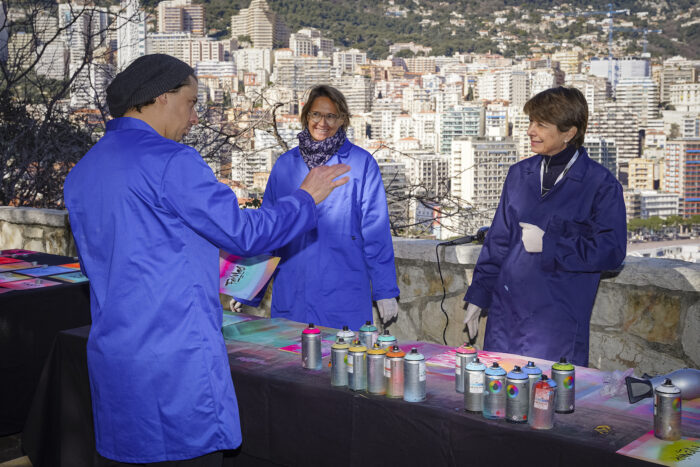 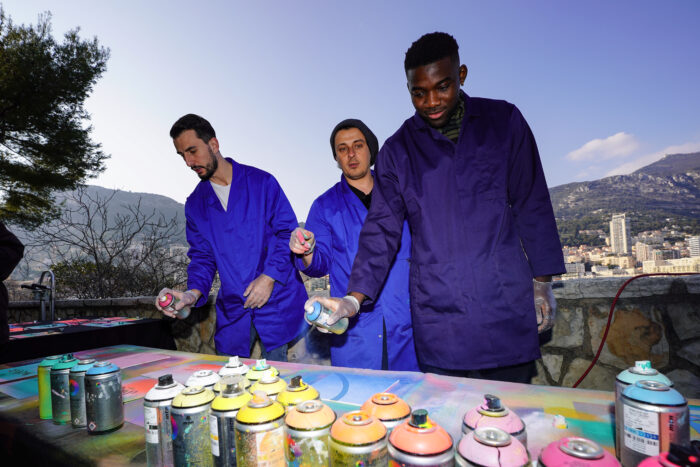